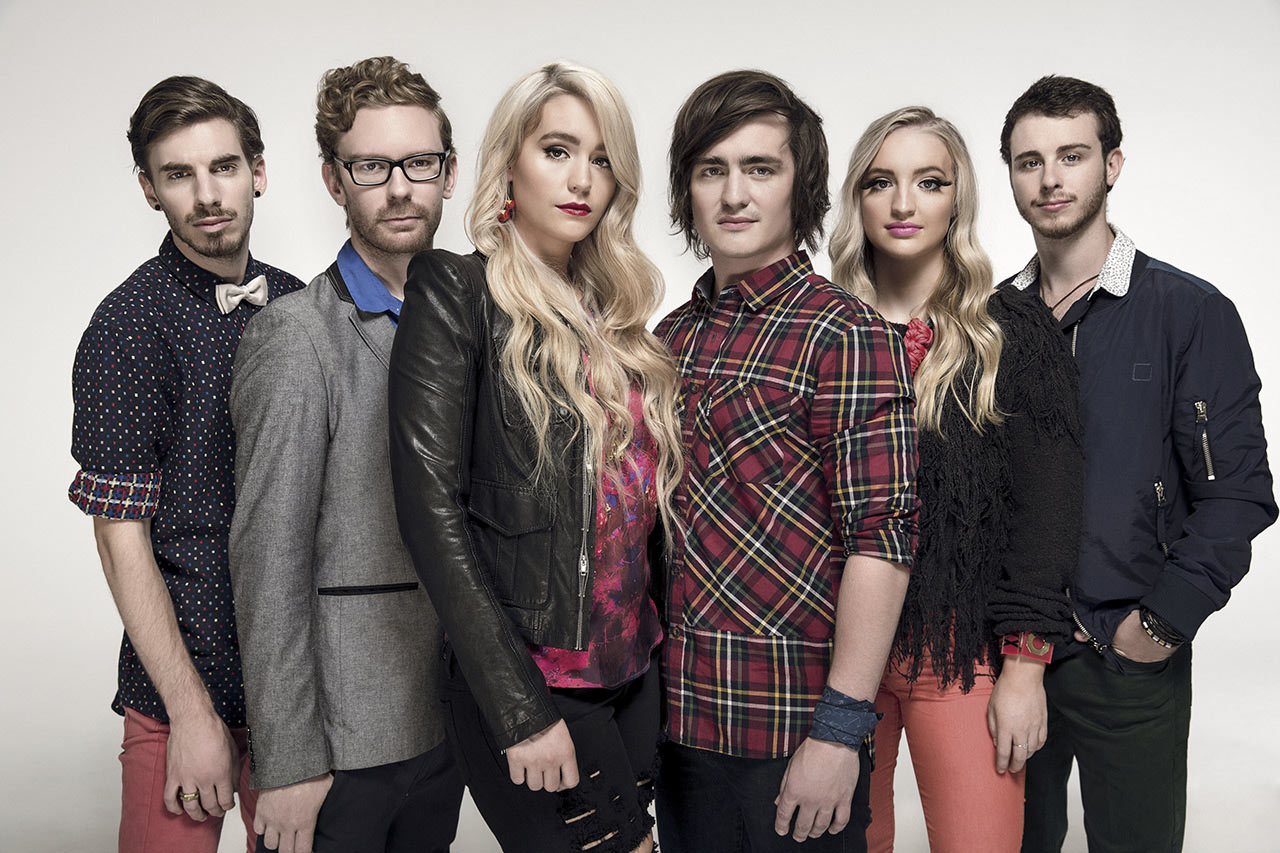 Let’s be frank, this article is not designed for ignorant people who think that Trance Dance Music is as Paul van Dyk satirizes “The sh*ttiest music since country and western.” The whole dilemma that comes with the grounds of overcoming cognitive dissonance is far, far beyond the scope of this article. Instead, if you are a person who has ever heard some mainstream “trance” or “techno” or “rave” music and thought it to be interesting and intriguing, this article will show you some of the ways to develop your inner love for Trance Music by avoiding the most common amateur mistakes when starting out with this genre of music.

1. Keep an open mind – This is by far one of the most idiotic mistakes we all make unconsciously if we’re not careful. Remember any music that you’re not enjoying all that much can be attributed to many things, but most importantly: remember that one bad song does not define the genre or sub-genre.

2. Don’t listen to cheese – Yes this means YOU, yes YOU sitting there wondering if you really have to put down your DJ Sammy, your Ian Van Dahl, your DJ Encore, your Darude – Sandstorm, and the list goes on. I am not going to sit here and tell you which artist to listen to or what not to, but there is DEFINITELY a world of a difference between eating McDonalds every day and having a rotation of quality foods like Japanese-grown Kobe Beef Filet Mignon every night. They may both be loosely labeled “beef” but there is a world of difference in difference in texture, taste, flavors, aromas and such that the person who has never had either will not be able to immediately appreciate on first taste. Remember my fundamental first point? Don’t be one of those people who think it’s cool to go against mainstream music just because it is mainstream. Have your own thought and opinion. Don’t fall victim and prey to social conditioning. I personally love what DJ’s like Armin van Buuren, Above & Beyond, Ferry Corsten, etc. are doing for the EDM and Trance world. Are they mainstream? Yes. Are they utterly good at what they do to promote the genre, contribute POSITIVELY to it, and at the end of the day make millions of people around the world let go of their problems and burdens for the brief time they’re listening to them? That is the ultimate delimiter and deciding factor in a question of this scale. To wrap this point up, I believe a quote by one of the most genius and talented producers of our era Brian Transeau (aka BT) says it all:

“I love what guys like Oliver Lieb and Paul van Dyk do. I hate that ATB and those sorts of people have prostituted this stuff. You listen to an ATB track and then you listen to Sasha, and the difference is as obvious as listening to Led Zeppelin and Rachmaninoff.” – Brian Transeau

3. Don’t listen to low bitrate music – Now we’re starting to get to the heart of how to actually enjoy the music once we have little nuances like ignorance and stereotyping of a genre of music out of the way. Please do yourself a favor and refuse to listen to anything that is at the VERY least 128 kbps when you first start out, and then 192 kbps when you find that your brain and ears can hear the difference in them. The jump from 192 kbps and 320 kbps takes a bit longer to bridge, but I wholly encourage everyone who has the ability to get a 320 rip of whatever their tunes to do so. If you have no idea what bitrate means, in a nutshell the numbers denote how much information is coming through when you are listening. The less information that comes through, the more muffled, low quality, and ultimately un-lifelike the sound will sound.

Music Festivals and Why You Should Care

The Past & Future of Dance Music Styles